Sunday morning service is currently being held at our East Campus located at 165 N. Poplar while our West Campus is undergoing facility upgrades (Updated 04/04).

We are a new church, but our story started over 100 years ago.

Between 1870-1900 the state of Nebraska experienced a surge of growth that was driven by the opening up of large tracts of land for agricultural development. People from all over flooded into the state to make their claim on the fertile lands. With this migration came large groups of European immigrants. Polk County became a primary hub for those with a Swedish heritage as the area saw an increase of population during this time from the low 100s to over 10,000 people. These hard-working immigrants quickly established successful farms, schools, businesses, and churches. 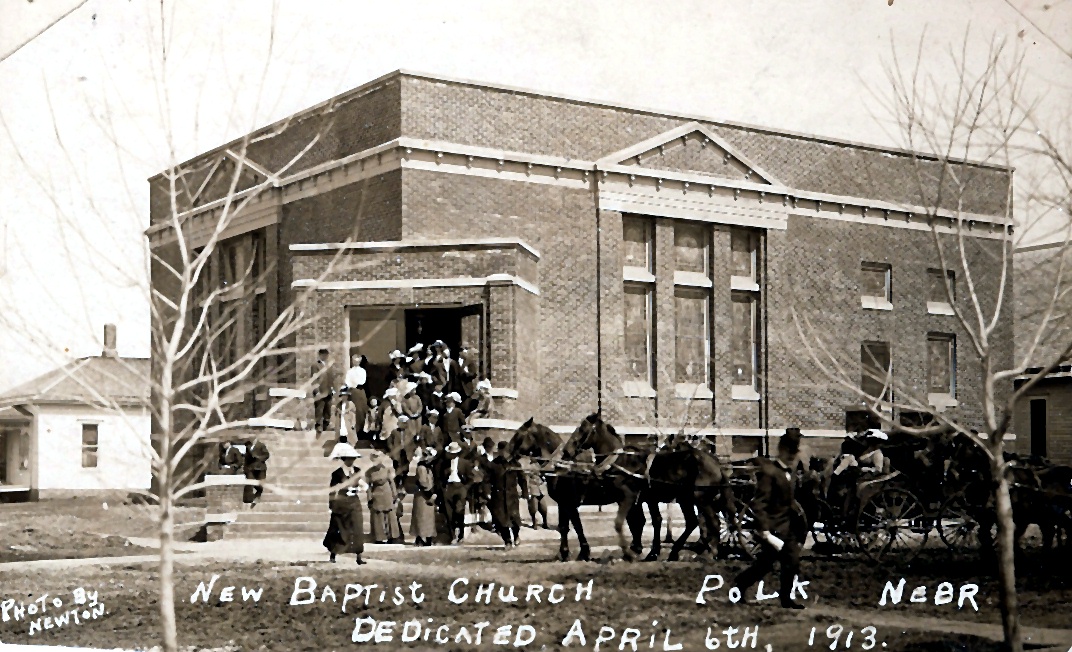 In 1880, an English speaking Sunday School was organized in the Polk area to meet the needs of the growing population of Swedish immigrants who did not speak Swedish. In 1884, an English-speaking church was born, the only one within a 15 mile radius. This church would eventually be moved to the City of Polk in 1907 and become known as the First Baptist Church of Polk. 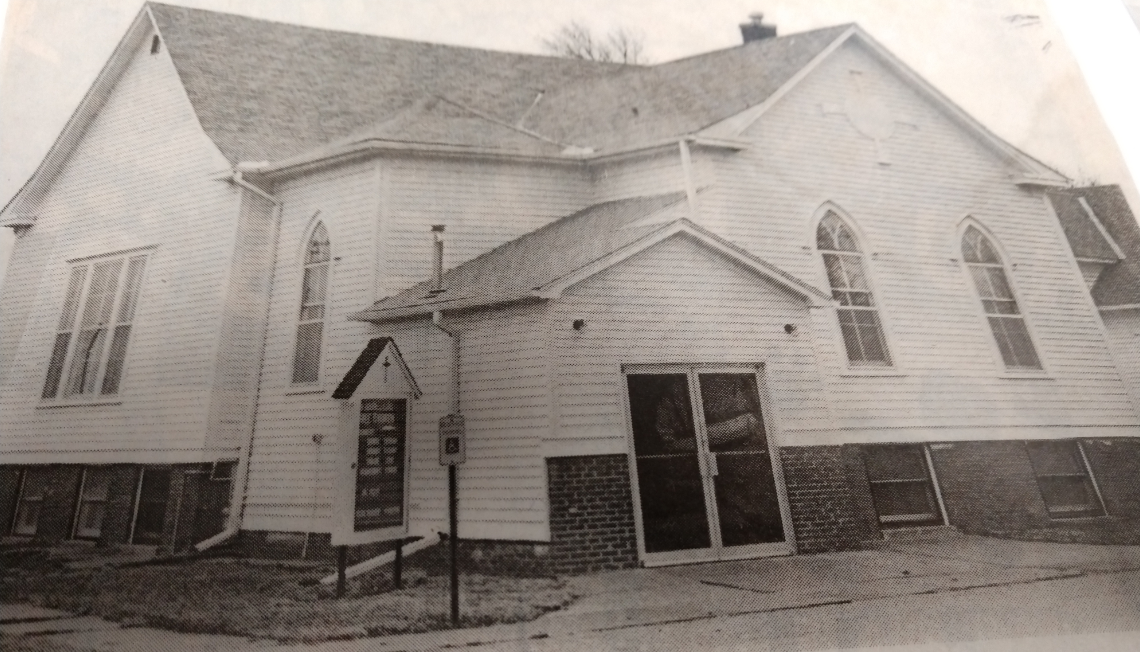 Around this same time, some Christian families, which moved into the community of Pleasant Home, outside of what would be the village of Polk, began to gather in their homes and schoolhouses for Christian fellowship and edification. They continued this fellowship until, in 1900, on donated landed, a church was built. Originally named the Swedish Free Mission Church, this church was established in the country to meet the spiritual needs of the growing community. Shortly after the city of Polk was established in 1906, the church moved into the city to put itself in a better location to serve the new community. This church would eventually change its name to the Evangelical Free Church of Polk and would be a light to the area well into the new millennium.

With a combined history of nearly 250 years, First Baptist Church of Polk and the Evangelical Free Church of Polk built a rich heritage of teaching the truth of Scripture and loving the community of Polk. Their love for the people of the community, and their commitment to the Gospel, encouraged them to make yet another change.

Recognizing the modern challenges associated with serving a changing rural community, these churches were led to consolidate and form a new church. Organized in 2018, High Prairie Community Church was formed with the purpose of creating a church that could more intentionally serve the community of Polk.

With deep roots in the tri-county area, High Prairie Community Church is a new church with a rich heritage. This church seeks to honor the heritage of the First Baptist Church of Polk and the Evangelical Free Church of Polk by continuing the to live out their legacy by serving the next generation of those who call Polk home.